Architecture often tries to “play” with several spatial formal concepts, but the degree of this experiment is often limited. Sculpture is an environment where formal and spatial experiments can be conducted from an aesthetic point of view and without architectural limits. That is why there is an invisible and inextricable connection between sculpture and architecture.

In the Gothic era, the principle of all forms of art subordination exclusively to architecture was observed, including the development of plastics. Here the leading place belonged to sculpture, in spite of the fact that masters often used relief. It was the Gothic style that became the golden era of monumental sculpture, where cravings for high relief and more plastic forms arose, and Gothic figures were considered to be the main elements of compositional, decorative, and monumental unity.

Individual statues or statuary groups were associated with a facade wall or pillars of the portal and were part of a monumental relief, but on closer examination, the integrity of the entire sculptural group was lost, and attention was drawn to expressiveness of individual statues that told the story of certain Biblical events. Usually, such compositions were located around the portals, where the statues of the apostles, saints, and prophets followed one another as if meeting temple visitors.

Tympans, niches of towers, arches of portals, galleries of the upper tiers, and gables were decorated with statues and reliefs. A large number of sculptural scenes and small figures were located on pedestals, in archivolts, on rooftops, consoles, socles, and windows were decorated with openwork carved patterns.

In the Romanesque era, a special role belonged to sculptural compositions that rather demonstrate the true beauty of the soul and spirit than visible attractiveness. In addition, awareness of the aesthetic value of the stone, prevailing number of decorative features, and awakening of the feelings of plasticity led to the development of monumental sculpture that literally “emerged” from the facade of the building. Roman architecture and sculpture of this era existed under the influence of miniature.

Relief sculptural compositions, among which there often were the themes of the struggle between the good and the evil, edifying parables, Christian legends, and Judgement scenes, not only adorned temples, muffling their strict appearance but also had a direct effect on believers. The connection between the relief and the miniature was seen in the deformation of sculpture proportions and increase in body parts, but the integrity of volumes, clarity, and geometry of architectural profiles required the sculpture to fully obey the architecture, thus, exposing sculptural groups to large deformations.

Sculpture of the Middle Ages

Indian art is reflected in the synthesis of sculpture and architecture, which cannot exist separately from each other. Sculptural works and narrative groups sometimes reached gigantic proportions and combined the sensuality of Indian gods and spiritually driven Greek plastics. Religious symbolism in the form of bas relief or full-fledged statues emerging from the buildings was traced in almost every architectural and sculptural work.

The artistic culture of the Maya and Aztecs had a great influence on the culture of America and made a special contribution to world art. The architecture of Mexico and Central Asia had a pyramid shape at its origin, which is largely noticeable in religious monuments and to a lesser extent in palaces and temples. Columns, pylons, and walls are massive; the general composition was supplemented with hieroglyphs, sculptural elements, and original ornamentation, and the surface of the walls was usually decorated with horizontal belts that contained geometric reliefs.

In the fine arts, there was a canon, which was defined by the cult of the ruler raised to the rank of a god and his ancestors, and was particularly evident in sculpture. The task of sculptors was to convey not the inner qualities of the ruler or his specific features of appearance but display his clothing and attributes of power in detail to intimidate his subjects and enemies.

An important feature of sculpture and its inseparable connection with architecture lies in symbolism when the sculptural group serves as a symbol and has a certain idea. At the same time in architecture, sculptures from different eras possess almost full freedom. 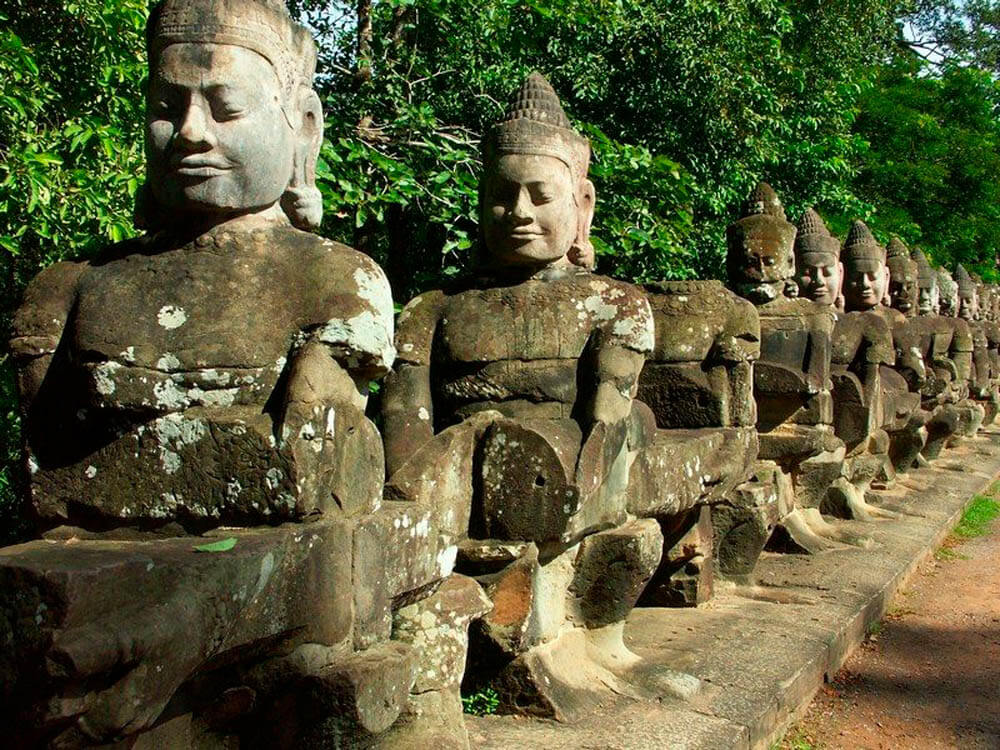 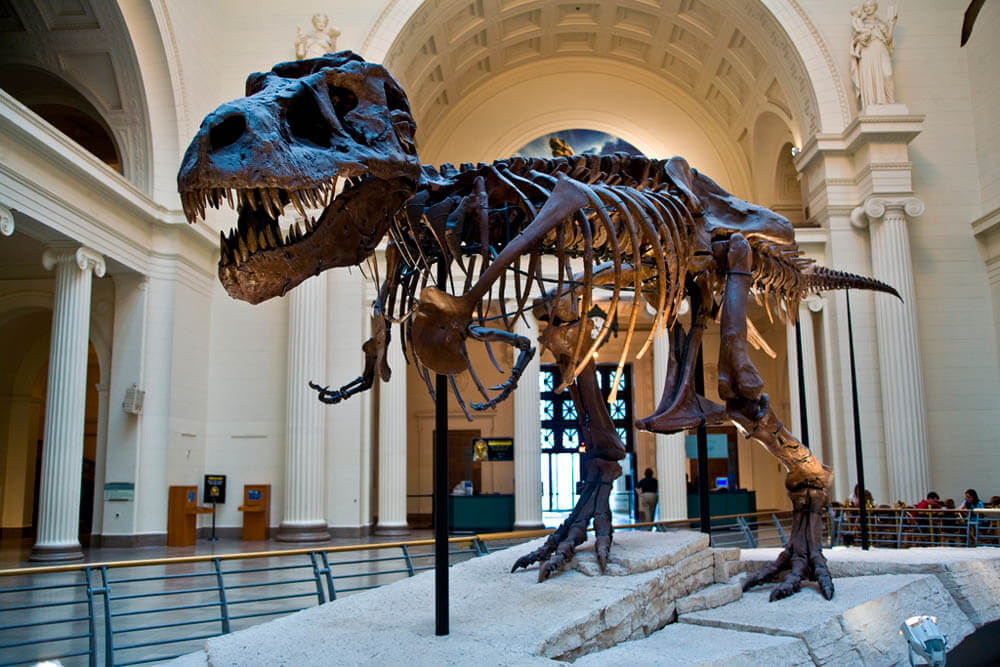 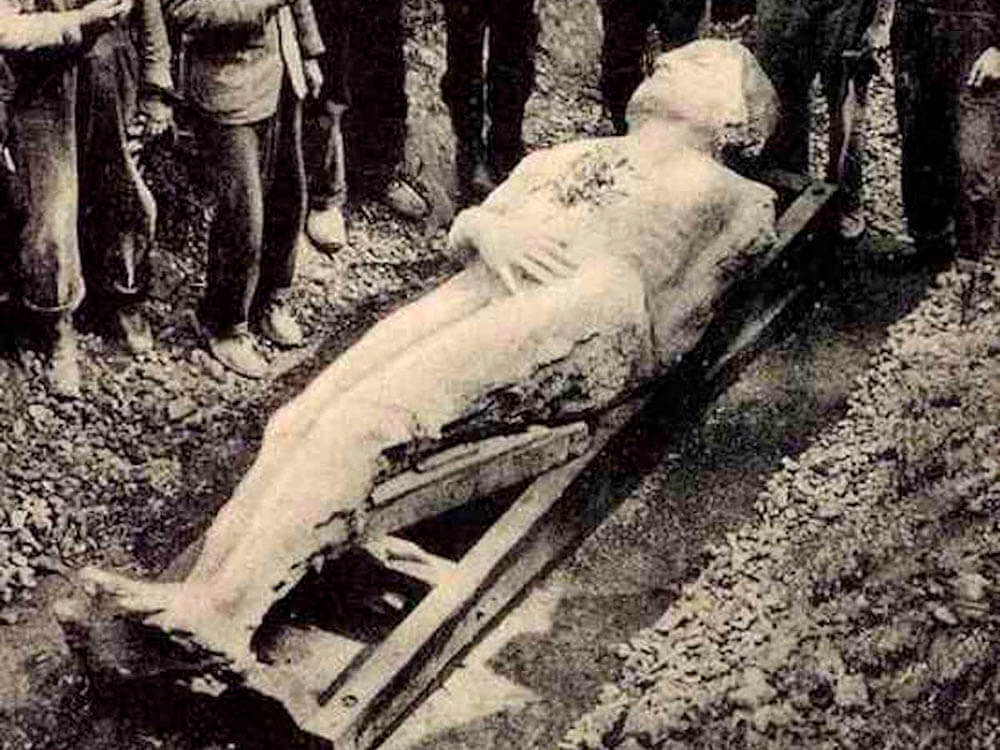 We tend to think that forgery of antiquities is a problem engendered by illegal trade. When there is no excavation site, no context, and no… Read More »Archaeological Falsifications and Forgery in Paleontology